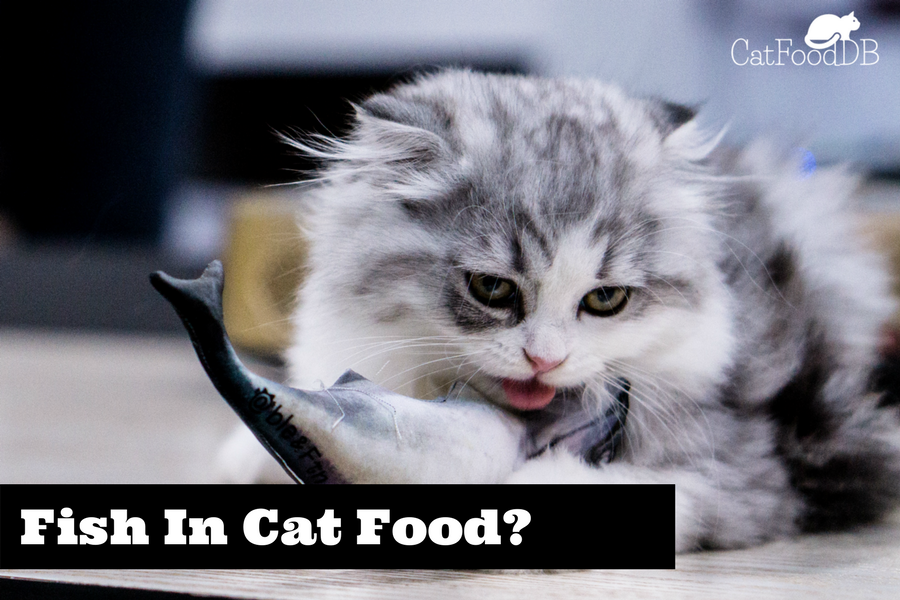 Since I started this site I've gotten a lot of feedback with regards to seafood and fish flavored cat food. Several people have asked why certain cat food varieties that contain significant amounts of seafood proteins rank so highly.

Fish, and seafood in general, is one of the leading cat food allergies in North America's cats. Since CatFoodDB's inception, I've called out the various types of fish that can be found in cat food products as potential allergens. However, these fish-based proteins have affected a product's score in the same way as the other land-based protein source such as chicken, turkey or duck. In other words, the product score is heavily influenced by its protein content, but does not make allowances for the type of protein.

I decided to re-evaluate that decision.

Why do we feed our cats fish, anyway?

Evolutionary speaking, cats don't need fish. Most domestic cats evolved from the desert-dwelling African wildcat. That natural habitat definitely didn't include access to a lot of fish! More recently, when was the last time you heard of a cat killing and eating a salmon?

That was one of the strongest arguments I've heard against feeding our cats fish -- since cats don't typically eat fish in the wild, they shouldn't eat them while domesticated. I'm not sure I can put a lot of weight in that argument. I've never seen a cat kill and eat the majority of the common proteins we feed them today; I'm not entirely sure who would win in an epic cat-vs-chicken battle, to be honest! And after evaluating over 2200 different cat foods I've yet to see a single one list mice in their ingredient list -- but I've most definitely seen many a mouse consumed by an average housecat.

Of course, pet food marketing is aimed at us humans, not our feline companions. A can of diced mice bits would probably be really hard to market to the average pet owner.

Is fish bad for cats?

As previously mentioned, fish sensitivities and allergies are very common in cats. This is thought to be due to the large amount of histamines that are in caught fish, causing the familiar allergic reactions of itching and other skin problems. Cats with fish sensitivities but are not necessarily allergic tend to suffer from diarrhea or vomiting instead.

The primary fish used in cat food are salmon, tilefish (usually identified as ocean whitefish) and tuna. Each of these has their own health concerns. Most salmon are farm-raised with antifungals and antibiotics, and often are laced with ocean pollutants such as PCBs and pesticides. Tuna, being near the top of the predatory ocean food chain, accumulate high levels of mercury and other heavy metals in addition to these ocean pollutants and toxins by eating smaller fish. Tilefish, however are the are among the worst contaminated fish, and are so toxic that the FDA advises women of child-bearing age and children to avoid them entirely.

Another common theory that is often discussed is that the recent rise in feline hyperthyroidism can be attributed to fish in canned cat foods. According to PetMD, a study published in 2000 looked at the medical records of many cats with hyperthyroidism and reported that "cats that preferred fish or liver and giblets flavors of canned cat food had an increased risk.” However, the PetMD author is also quick to point out that the studies are not definitive, but perhaps being wary of fish proteins is not a bad course of action.

Despite the concerns presented concerning the fish found in cat food, seafood is still a significant source of protein. Cats, being carnivores, need protein in their diets, much more so than the carbohydrates that are plentiful in many cat food varieties. Fish are also a great source of omega-3 fatty acids, which cats need to remain healthy. I'm not yet willing to discount these proteins entirely as I've yet to discover an authoritative source on the topic, only blog posts and opinions. However, it's become clear that these fish-based proteins are not equal when compared to other land-based protein sources such as chicken, turkey, duck or beef.

As a result, I've tweaked CatFood's rating algorithm to reflect this line of thinking. Land-based proteins will now be scored more favorably than sea-based proteins. However, all protein sources will continue to be rated more favourably than carbohydrates and other less desirable ingredients.

As a result of this change, you may notice a shift in the ratings of some individual cat food varieties, and potentially in a brand's overall rating as it is calculated as the average of each product's score. 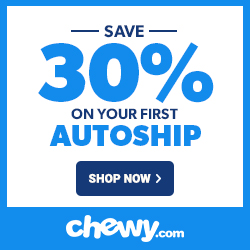 Want CatFoodDB in your inbox?

Sign up to be notified when we publish new cat food reviews and other ways to help you feed your cat.

Check out our sister site!